Trending
You are at:Home»Camera Reviews»Leica X2 – an advanced compact camera with a DSLR-size image sensor – review
By Gadgetman on May 19, 2012 · Camera Reviews

It’s been well over two years since Leica released an advanced compact and we finally see a successor. Following the footsteps of X1 is the newly announced Leica X2. In addition to some design changes, many of its specs were also bumped up. Leica X2 has an improved autofocus system, greater ISO range, and a better image sensor. In addition to these, Leica included an accessory port on X2 for the optional electronic viewfinder. 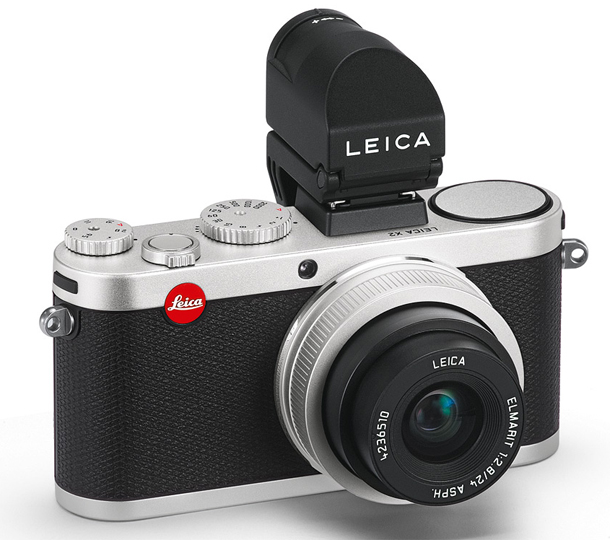 Leica X2 feels nothing less of robust since it has an all-metal frame. The only noticeable changes made were on the aperture and shutter speed dials. These controls were refined and have become more responsive to clicks-stops, preventing accidental toggling in the process. All other design cues were taken from its predecessor. It does weigh heavy at 345 grams but its 2-inch depth is commendable, making it easy to hold. You can choose between a black and silver trim.

Except for the display, pixel size, aperture, continuous shooting speed, and shutter speed, all other specs of Leica X2 are above average. The lack of video recording is another gripe of ours on this camera considering most of its rivals have one. Perhaps the most satisfying upgrade it received is the 16.1MP APS-C CMOS sensor. We spotted the same image sensor recently on Sony Alpha SLT-A37, a low end DSLR camera, as well as NEX-F3, an interchangeable lens camera (ILC). Expanding to ISO 12,500 means better-quality photos in the dark. The autofocus system on X2 was also improved so it would be faster and more accurate in focusing. 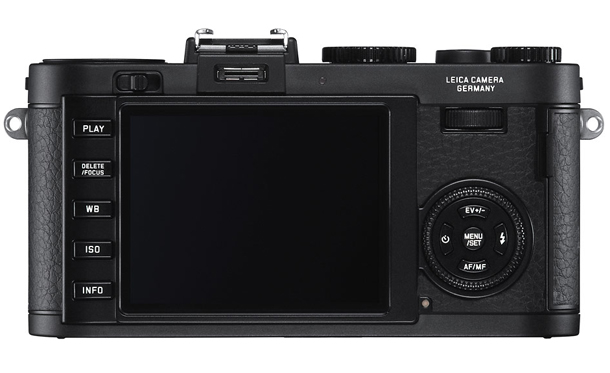 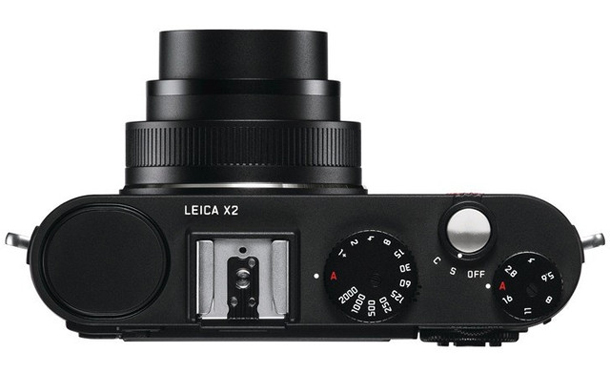 Leica X2 is great camera but it’s not worth $2,000 – even though it is several thousands cheaper than the M9 Hermés Edition series. The lack in video recording option is hard to overcome even though it had a sensor that could match up to DSLRs. And while you can still view photos in greater resolution, that means have to pay an additional $600 for the optional Viso-Flex EVF. Continuous shooting speed of 3fps was also unimpressive. Leica M Monochrom is something of better value because even though it has average specs, it touches the black-and-white niche in photography like no other.